Comments on the online connections to FamilySearch.org 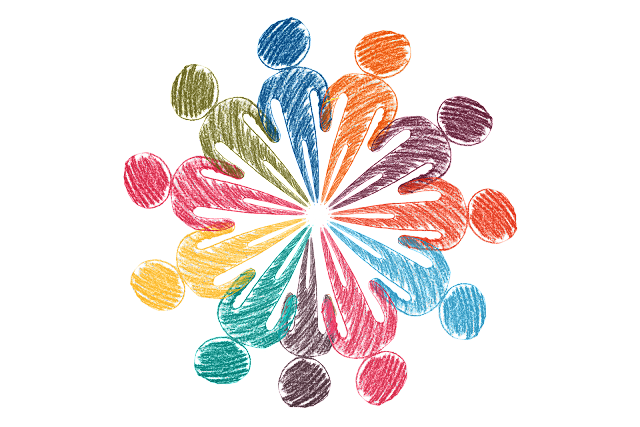 Obviously, to use the FamilySearch.org website and all its resources, you need to have some sort of device that connects to the internet and a connection. We had a discussion last evening at the Annapolis, Maryland Family History Center (FHC) about teaching a group of young people about Indexing. The entire Indexing program is now online and web-based. Most of these youth did not have laptops and would be depending on smartphones of some kind. The main issues were the size of the device's screen and the lack of a regular keyboard. Oh, the activity was taking place outside of the FHC so they would not have access to the Center's computers.

Another topic of conversation was the poor internet connection in the FHC. I found out that for some months now, the Director has been trying to resolve why the connection slows down to zero when there are only a few people using the computers. I was one of those complaining that I could not view the "restricted" digital images because the Center's computers would not load the images. I was having the same problem on different computers in the FHC.

This got me thinking about connecting to FamilySearch.org in general. As the website gets more functions and features, such as the move to web-based Indexing, the problem of sustaining a good connection to the internet and having appropriate devices will become more and more significant. Working with the FamilySearch.org website shares some of the same common limitations that everyone has in connecting to the internet, such as, the necessity of having either a paid or free WiFi connection.

Many people rely on publically available computers in Family History Centers, libraries, and other public places because they either do not own a computer or do not have their own commercially available connection. WiFi is appreciably slower and less reliable than a physical cable link using Ethernet. Nearly all of the chapels of The Church of Jesus Christ of Latter-day Saints, here in the United States,  now have WiFi available in some form or another. However, I find that a common complaint is that once there is a meeting in the chapel, the WiFi quickly becomes too slow to use. It is apparent that many units of the Church do not either have the resources to solve this problem or do not know who to ask for assistance. The challenge is that many of the Church's programs, not just FamilySearch.org, are web-based. The leaders usually have a physical cable connection that they can rely on, but the members are faced with using an unreliable WiFi connection. Personally, I have prepared all my lessons, classes, and teaching to presentations that do not rely on an internet connection just for this reason. This last Sunday, for example, we were attending the Spanish-speaking Branch in our area and in the Sunday School Class we attended, every one of the class participants were relying on their smartphones or tablets to participate in the class.

Other examples from FamilySearch.org are the "restricted" digitized records that can only be viewed in a FHC, I mentioned above. I have written about this recently, see "Restricted Records on FamilySearch.org." My frustrating experience is only one example of the complex problem in maintaining a workable connection with a complex website.

In addition, in some locations in the United States and around the world, the main issue is having an internet connection at all. One solution is to make more and more of the web-based programs, such as Indexing smartphone compatible. The reality of today's world, especially with the youth, is that most of the population relies on smartphones for their internet experience. Only a few of the Church's web products work well on these small devices. The challenge will be to adapt to the reality of small screens. FamilySearch.org has some well-developed Family Tree and Memories apps, but many of the other functions are not well adapted for small screens and limited keyboards.

I suggest that these issues of connection and usability will become major obstacles to increasing the use of the internet-based Church programs by members unless solutions are implemented.
Posted by James Tanner at 3:42 AM