I am thankful to be able to travel #givethanks 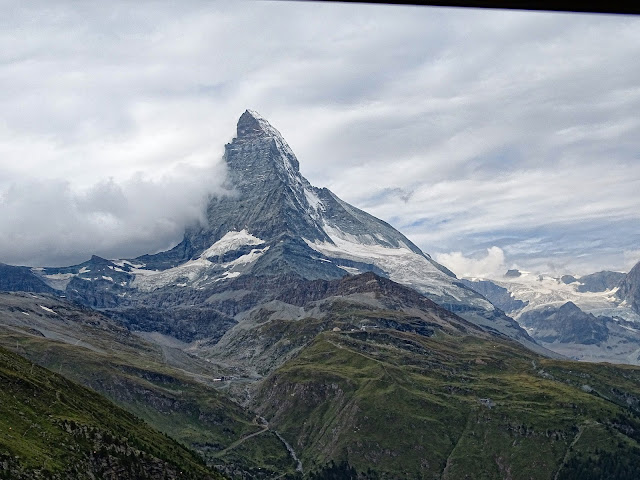 One of the things I miss most by reason of the limitation imposed by the pandemic is our ability to freely travel around our country and the world. Our grandchildren serving missions for The Church of Jesus Christ of Latter-day Saints have had far different experiences than they expected. They had the Mission Training Center in their homes and temporary assignments to place other than the ones they were called to serve in.

My wife and I have had several trips to Europe and locations in the United States canceled. But I am grateful for the trips we have taken over the years. My Walking Arizona blog currently has 4594 photos that I have taken (or my wife has taken) over the years and they show the huge number of places we have been able to visit. Every day, I give thanks for the beautiful world we live in. #givethanks

Posted by James Tanner at 8:16 AM No comments: 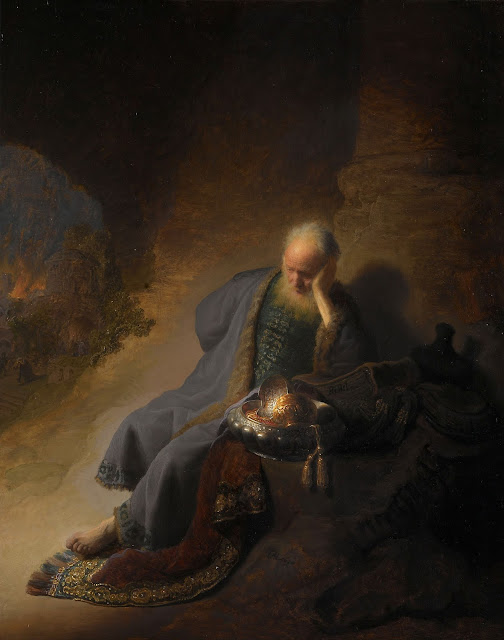 I love fine art and I am thankful for all the wonderful artwork I have seen during my life. I began my university studies as a fine arts major but I soon learned that I had little talent for painting and drawing. I still love all the artwork I have been able to see around the world. #givethanks

I finally realized that I could write and this is my 2002th post on this blog.

Posted by James Tanner at 3:02 PM No comments:

I am grateful for the scriptures #givethanks 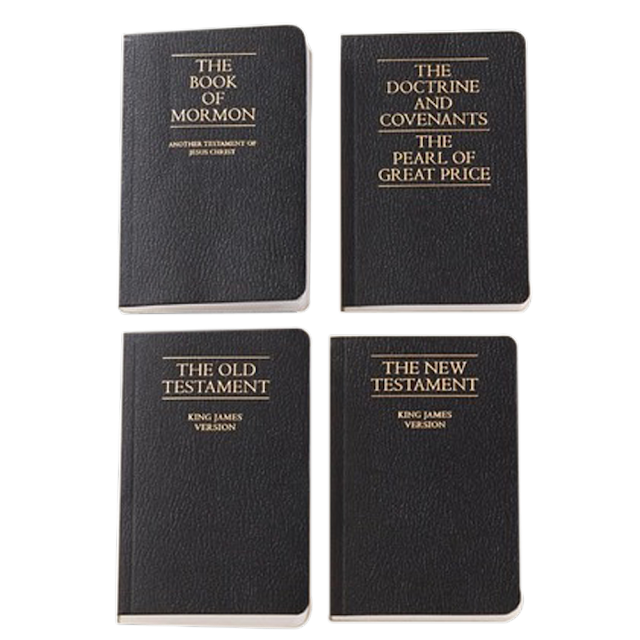 8 We believe the Bible to be the word of God as far as it is translated correctly; we also believe the Book of Mormon to be the word of God.  9 We believe all that God has revealed, all that He does now reveal, and we believe that He will yet reveal many great and important things pertaining to the Kingdom of God. Articles of Faith #givethanks I am always, daily thankful for the scriptures.
Posted by James Tanner at 9:26 AM No comments:

This is a really good idea. I am always looking for new examples of family trees and this came along at just the right time. You should take some time to look at the links in this post.

Posted by James Tanner at 7:31 AM No comments:

I am thankful for genealogy #GiveThanks 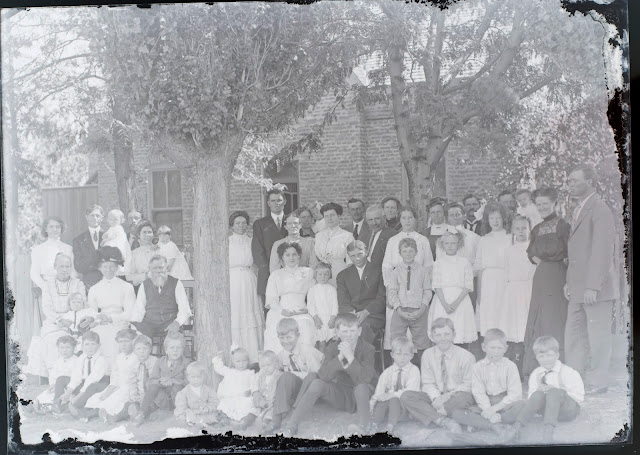 I started exploring my family's genealogy almost 40 years ago. Most of what I do now is directly or indirectly a result of my earlier interest and continued work. I am grateful for all of the thousands of ancestors and relatives I have discovered over the years. I am grateful for all the people I have come to know both living and dead as a result of my genealogical research. I am looking forward to doing a lot more. #GiveThanks

Posted by James Tanner at 8:20 AM No comments:

The Problem of Racism

In the October 2020 General Conference of The Church of Jesus Christ of Latter-day Saints, President Russell M. Nelson said the following:

Each of us has a divine potential because each is a child of God. Each is equal in His eyes. The implications of this truth are profound. Brothers and sisters, please listen carefully to what I am about to say. God does not love one race more than another. His doctrine on this matter is clear. He invites all to come unto Him, “black and white, bond and free, male and female.”

I grieve that our Black brothers and sisters the world over are enduring the pains of racism and prejudice. Today I call upon our members everywhere to lead out in abandoning attitudes and actions of prejudice. I plead with you to promote respect for all of God’s children.

President Dallin H. Oaks, of the First Presidency of The Church of Jesus Christ of Latter-day Saints, gave a talk at Brigham Young University in Provo, Utah on October 27, 2020. A synopsis of the talk was reported in a Deseret News article entitled, "Latter-day Saint leader tells BYU audience to ‘heed our prophet’s call’ to end racism" and on some social media websites including Instagram.

Some of the comments generated by the publication of the talk perfectly illustrated to me one of the real problems with racism. Rather than listen to what President Oaks had to say, there was an immediate reaction to the talk from a purely political standpoint, and the discussion revolved around condemning the "Black Lives Matter" organization for such things as demolishing the police, destroying the nuclear family, and advocating Marxism. President Oaks' comments made no reference at all to the organization.

Many of the comments to the news article denied the existence of "systemic racism" in the United States and yet we have a significant number of people in our American society that support a political view that encourages "White Supremacy." The comments included assertions that the talks were politically motivated and effectively equated statements condemning racism as being "Marxist."

Racism is a personal and cultural issue. One of the commentators replied to President Oak's talk by saying that he wasn't racist and didn't know anyone who was racists and couldn't understand why the leaders of the Church kept talking about racism. I have seen systemic cultural and personal racism again and again throughout my life both inside and outside the Church. Given the politicization of the issue of racism in the current election, I think it was both appropriate and important that the leaders of the Church have spoken out on this issue. I know people who consider themselves to be "good members of the Church" who systematically support extreme attitudes of discrimination.

Here is a link to President Oak's talk at BYU. https://speeches.byu.edu/talks/dallin-h-oaks/racism-other-challenges/ Here is a final quote from his talk.

Now, with prophetic clarification, let us all heed our prophet’s call to repent, to change, and to improve. Only the gospel of Jesus Christ can unite and bring peace to people of all races and nationalities. We who believe in that gospel—whatever our origins—must unite in love of each other and of our Savior Jesus Christ.

Although the Brigham Young University Family History Library is closed to both volunteer/missionaries and patrons, we are hosting a broad offering of free online classes, webinars, and videos. All of the present offerings are outlined on our "Classes and Webinars" webpage.

The classes and webinars include:

We have nearly 500 videos online on the BYU Family History Library YouTube Channel. Here is a screenshot of the Channel.

If you have a question or a suggestion for a new video, please let us know. The contact information for the Library is on our webpage. Here is the link: https://fh.lib.byu.edu/contact-information/

Posted by James Tanner at 7:04 AM No comments: