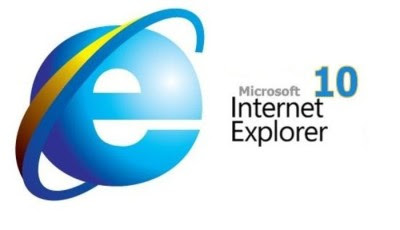 I recently wrote about the issues accompanying continued use of the old Personal Ancestral File program. This is another example of how software continues to change and, in some cases, abandoned by its developers. Microsoft discontinued support of the Internet Explorer back on January 12, 2016. Quoting from a Wikipedia article on Internet Explorer:

I left in the links and footnotes for further information. I would guess that many genealogists are still using Internet Explorer. Some of them are probably experiencing problems with their internet activities and I would assume that some of them do not realize that the problem is with their continued use of Internet Explorer.
Posted by James Tanner at 9:23 AM