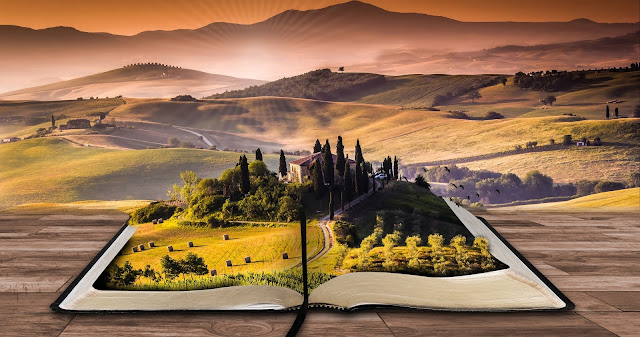 When I wrote this series of posts about how to find names to take to the temples on the FamilySearch.org Family Tree, I had a remarkable confirmation of the efficacy of the program. When I published the last image in the series, I indicated that the next step included standardizing the dates and place of the person I had found to use as an illustration. The next day, I found someone had already completed all the work that same day and, in addition, had added some names to the Family Tree. It turned out that this was a researcher in England acting entirely independently of anything I was doing. But the remarkable thing was that the Family Tree was functioning exactly as it was designed to do.

Since the user in England had been doing research and correcting the same entries that I was working on, we both avoided duplicating the effort. He benefited from what I was doing and I benefitted from what he was doing. We were able to communicate directly through the Family Tree and coordinate efforts.