What can expect from family history in the new year/ 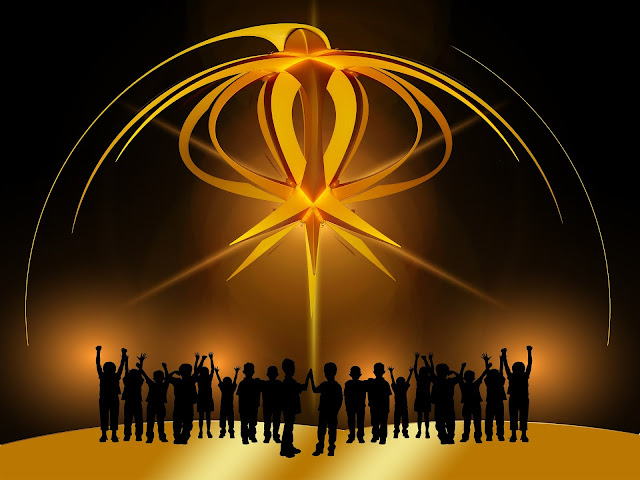 What can we look forward to in the upcoming year in the area of family history? Genealogy is a very tradition-bound pursuit. But in the past few years, technology has begun to radically affect the basic methodology despite the resistance of the "traditional" genealogists or family historians. One of the areas most affected by technology has been the area of information dissemination and storage. One thing that is certain to be a major factor during the upcoming year is the increasing content of the online databases containing genealogically significant source documents and records.

It is not difficult to foresee the impact that the continued digitalization of records and documents will have on genealogical methodology. The combined number of records available to members of The Church of Jesus Christ of Latter-day Saints from FamilySearch.org and its partner websites now involves billions upon billions of historical documents. The expansion of this unimaginable online resource will continue to obviate the need for microfilm or paper research. Coupled with a major increase in personal DNA testing by the genealogy companies, the impact on research during the past 200 years or so, will be monumental.

It is also not too difficult to see the impact that FamilySearch.org's 2.4 million rolls of microfilm and the continued onsite digitization of more records have had on genealogical research. The key here is online availability and all of the larger online database programs, including FamilySearch.org, are increasing their collections by millions of records monthly. We have already reached a point where the numbers of available, online records has reached "critical mass" for doing research during the past 200 years in the United States, Great Britain, and Scandinavia. Most researchers, except those with ancestors outside of these areas, are able to find basic information about their ancestors using indexed online records. Other countries with similar saturation include Canada, Mexico and some of the other Latin American Countries. During the coming year, we can expect an acceleration of the availability of records from more areas of the world.

Family History Centers around the world are going to start feeling the impact of the general availability of records. As more microfilmed records are digitized and made available online, the need to order microfilm will diminish until it disappears altogether. 2017 is probably going to be the year when the Family History Centers will have to seriously consider the impact of online records on their day-to-day activities. FamilySearch has already begun the construction of a major Family Discovery Center on the first floor of the Family History Library in Salt Lake City, Utah. The Salt Lake Family History Library is not only being impacted by the microfilm digitization, but also by the number of books that have been digitized and are already available online. As of the date of this post, the number of digitized books and other related material online on FamilySearch.org is 324,774 and still increasing at about 1000 additional books a week. Of this, 219,025 books in the Family History Library have been digitized out of a total of about 356,000 books, serials, and other formats. At some point, many of the people who previously traveled to visit the Family History Library, as well as those visiting local Family History Centers, will realize that they can do almost all of their research from their own computers and the visitors to the centers and libraries will decrease unless they begin to provide support beyond simply referring people to source material.

There are already a number of major genealogy conferences scheduled during 2017, including RootsTech 2017 in Salt Lake City on February 8th through the 11th. These larger conferences are being supplemented by many local "Family Discovery Days" held in communities around the world. There has not been as much emphasis on local Family Discoveries Days as there has been in the past and the numbers of these events will probably drop absent an advertising push. With the increased amount of online webinars and the availability of an individualized training website such as The Family History Guide, more people will begin to learn online and that switch will obviate the need for conferences or in-class training.

It would be an oversimplification to conclude that 2017 will be just another year of more of the same for genealogy. The trends that have already been in place for a number of years have started making some fundamental changes to the way genealogists do their work and 2017 will like be a pivital year in the acceleration of those changes.
Posted by James Tanner at 8:04 AM