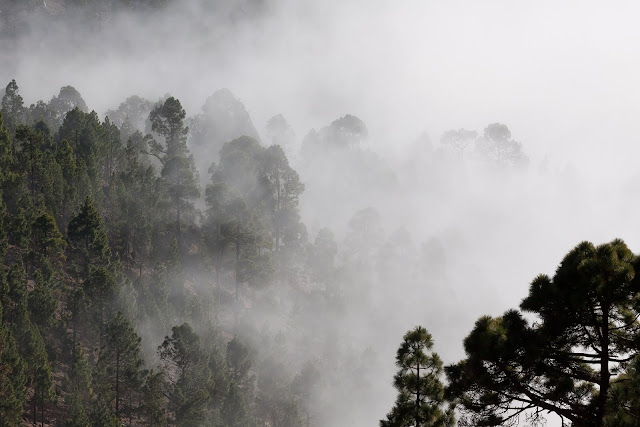 I am certifiably old. In fact, I was born during World War II and I am not even classified as a Baby Boomer. I have also been old for long enough to acquire some considerable experience at being old. I am also old enough that young women open doors for me and occasionally, people offer me their seat on buses and trains.

Now being old not necessarily all bad. One thing that I have noticed however is that when I am in a mixed age group, I am almost universally ignored to the point of being invisible to younger people. For example, at church in my Ward back in Provo, when I walk down the hallways between meetings, I may as well be invisible to anyone who is under the age of 40. Really. If I happen to catch an eye or say hello, it is almost like they are suddenly being addressed by a chair or the wall. The only exceptions are those people that I am officially assigned to say hello to, such as the families I used to home teach.

There are those who would say, as I was told over and again as a youth if you want friends you have to be a friend. I am sure that is true, but it is also true that before you can be a friend, the potential friend has to acknowledge your existence. I am not a shy person. If I were shy and old, it would be an even more difficult situation.

Being ignored is not all bad. But being consistently ignored as a consequence of age is a real problem. I mostly feel sorry for the other old people around me who I know are really lonely and would appreciate a smile or a hello. I can say hello to all of them, but it is not a substitute for being noticed by younger people also.

Another consequence of being old is that the leaders of the Ward do not know what to do with you. They are so anxious to make sure everyone has a "calling" in the Ward, that they often put older people into the last in/ first out category. I have solved that problem by being a Church Service or Full-time Missionary for many years. In the middle of serving almost constantly as a missionary, my wife and I also served at the Mesa, Arizona Temple for five and half years. If we keep volunteering for church service related callings, then we solve the leaders' dilemma of what to do with us old folks.

As I continue to get older I understand why they call these the "Golden Years." This is because it takes a lot of gold to get through the expense of being old.

For some time now, I have been writing almost exclusively about being a genealogist. I finally realized that the other topic I have extensive experience in is being old. So, you can expect more commentary on that subject in the future.
Posted by James Tanner at 3:40 PM