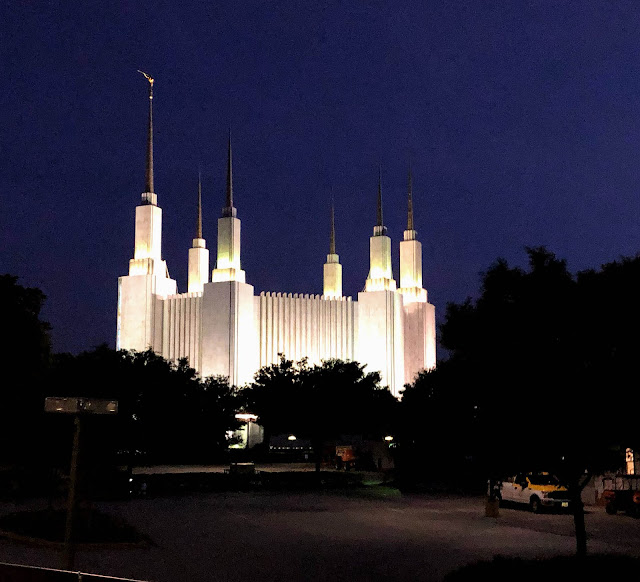 During the entire time I have been writing my blogs, I have always tried to follow the guidelines outlined in the Style Guide - The Name of the Church located on the website of The Church of Jesus Christ of Latter-day Saints. Recently, due to an official statement from the Church, the guidelines have changed, but the changes do not affect my personal usage at all. However, there are still a number of questions, particularly concerning existing organizations and websites.

Getting the name to be consistently used is a complicated and lengthy process especially in this instance when the usage of the terms is ingrained in both the culture and history of the Church. The use of the term "Mormon" is particularly well established in a variety of contexts from its use as the title of The Book of Mormon, and in association with the Mormon Tabernacle Choir.

During the past years, the term "political correctness" has come into wider usage. According to an article in the Washington Times entitled, "A little history of 'politically correct' '" the term was coined in the late 1920s by the Soviets and their ideological allies around the world "to describe why the views of certain of the party faithful needed correction to the party line." See The Washington Times, Sunday, November 15, 2015. In the United States, the term has come to be applied to attempts to change word usage when referring to certain groups or organizations. The irony of the adoption of some of these terms is that the adopted "politically correct" terminology does not always reflect the way the people in the group or organization refer to themselves. For example, here is a quote from an article in The New York Times back in 1993 entitled, "Navajos Weigh Return to Old Name: Dine." The article observes the following:


The Navajo Nation, the largest Indian tribe in the United States, is considering a proposal to go back to its original name, Dine, which means "the people."

Opponents say a change would cost taxpayers the expense of changing legal documents, stationery, flags, the tribal seal and maps and express concern about the confusion a name would cause after 300 years of using "Navajo."

Those who support the name change say Navajo was a name outsiders gave the tribe.

"There is pride in Navajo Nation, but this is a subject that is in our hearts, our spirit," said Duane Beyal, assistant to Peterson Zah, the Navajo Tribal President. "Whether we use the name outsiders gave us or the name the Great Spirit gave us."

Does that sound familiar? Personally, I have never liked the use of the name "Mormon" to refer to myself or to other members of The Church of Jesus Christ of Latter-day Saints and I have been correcting people's use of the term for years. By the way, the Diné are still the Navajo Nation. 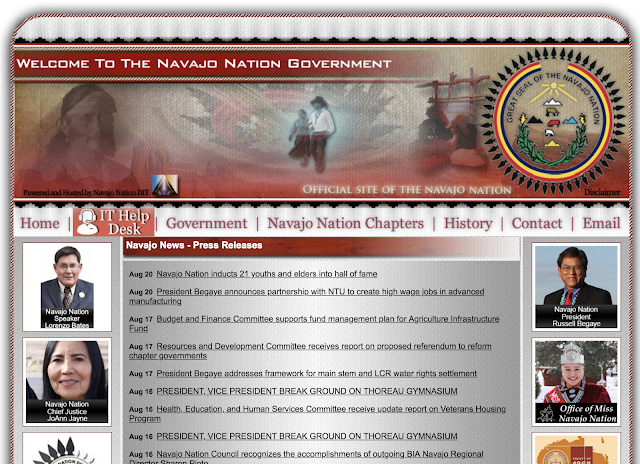 But they consistently refer to themselves as "The Diné."

In short, this new emphasis will not change anything that I am not already doing and practicing. In fact, I welcome the emphasis and will promote it as much as I am able. Also, the change has nothing to do with the concept of "political correctness," I believe all classes and groups of people should be able to denominate themselves in the way they think is appropriate. But likewise, no one outside of the group should be able to use terms and words that are hurtful or inappropriate while referring to the group or organization. Personally, I do not classify people based on any physical, social or economic criteria and I expect people to treat me the same way.
Posted by James Tanner at 2:53 PM